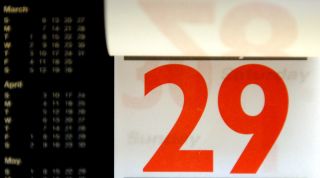 Ivan Gazidis has spoken of his excitement and anticipation at finally being able to reinvigorate the Arsenal squad with new signings, as the clock ticks down to the opening of the long-anticipated February transfer window.

Arsenal fans up and down the country will be hoping that February is the month in which their team finally brings in some fresh faces, having waited impatiently since the summer to welcome a new player.

“It’s completely normal that it’s January 31st and virtually no signings have been made,” Gunners chief executive Gazidis told FourFourTwo. “We’ve all been waiting for February before we really get down to work.

“After all, January is good for nothing as far as transfers go. I don’t expect anyone at this club has thought about transfers for more than five minutes so far in January.”

The Premier League title challengers have begun drawing up a list of transfer targets with a view to scouting them over the coming weeks, while the club are also interested in Schalke’s Julian Draxler, and have expressed confidence that they can persuade the German club to sell him before the end of next month.

“They always say that there is no value in the market in January,” Arsenal boss Arsène Wenger told FourFourTwo.com. “So Ivan and I agree that waiting till February before putting any bids in makes much more sense.

“We certainly plan to have several new players on board by the time we get back to winning ways in early to mid-April.”