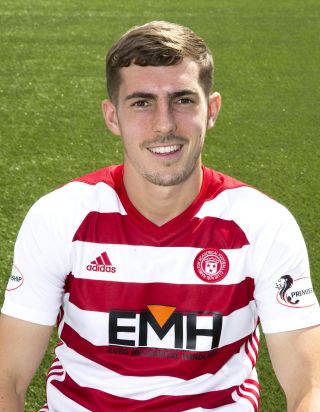 Middlesbrough defender Sam Stubbs has linked up with Alan Pardew at Eredivisie club Den Haag on a loan deal until the end of the season.

Although the 21-year-old has yet to make a first team appearance for Boro, the move to Holland represents Stubbs’ third loan switch since joining the Teesside club from Wigan in July 2018.

Stubbs made 17 appearances for Notts County over the second half of last season, before joining Scottish Premier side Hamilton last August, going on to play 20 times for the Accies.

Pardew joined Den Haag on Christmas Eve, with the club facing a relegation battle as they are 17th with just three wins from 18 matches, and two points off the foot off the table.