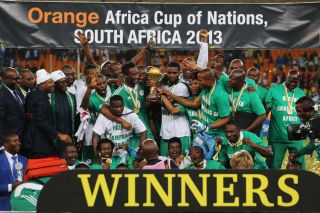 The 30th edition of the Cup of Nations will now run from January 17 to February 8, after CAF approved a request from tournament hosts Morocco to play the semi-finals on two separate days.

Traditionally both last-four encounters are played on the same day, but CAF announced the semis will now take place on February 4 and 5.

Morocco's capital, Rabat, will then host the final - with the draw for the 16-team tournament set to take place on November 26.

Furthermore, the first day of the tournament will only comprise of the opening match from Group A, with the second game of the pool to be played on day two alongside the Group B encounters.

CAF also announced the locations for the pools, with Marrakech hosting Group A, while Group B games will take place in Agadir, Group C in Rabat and Group D held in Tangier.