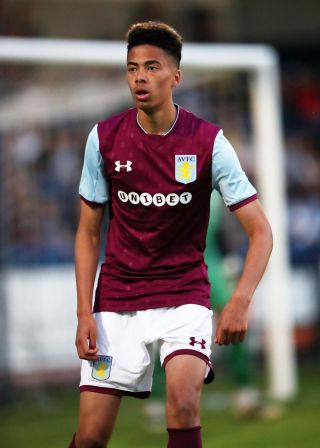 Toothless Brentford were dumped out of the Carabao Cup first round on penalties by League Two Cambridge after it ended 1-1 at Griffin Park.

Substitute Harvey Knibbs scored the winning spot-kick in a 5-4 success after Bees defender Luka Racic was denied by Callum Burton in sudden death.

Veteran striker Marc Richards had given Cambridge the lead after three minutes but Marcus Forss levelled midway through the second half.

Bees debutant Dru Yearwood gifted the ball to Andrew Dallas who squared for the 37-year-old Richards to fire home a debut goal for the U’s.

The Bees should have levelled within minutes but £7million striker Bryan Mbeumo and winger Joel Valencia collided with each other as they tried to get on the end of Jan Zamburek’s cross.

Despite constant Bees pressure the visitors almost went into the break two up when Dallas latched on to a Reggie Lambe through ball but he sent a lob over both Luke Daniels and the crossbar.

Striker Dallas should have sealed it after the break as he raced clear only to be thwarted by a brilliant Racic block.

From there it was all Brentford and Forss levelled in the 69th minute with a glancing finish from Ollie Watkins’ drilled low cross.

And the hosts should have won it but Valencia blazed over in stoppage time and the game headed to a shoot-out.

It was level at 4-4 after five attempts each, but Burton saved Racic’s effort and substitute Knibbs settled it.