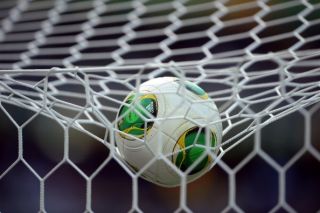 Catolica had swept all before them prior to the weekend's outing and that continued against Loja as Federico Laurito preserved the club's 100 per cent record after five rounds.

Emelec were looking to make it five wins from five this season but Deportivo Quito had other ideas, with Alex Bolanos and Federico Nieto getting on the scoresheet.

In other results from the weekend, El Nacional edged defending champions Barcelona 1-0 to move into fourth position, while fifth-placed Manta played out a 1-1 draw with Deportivo Cuenca.