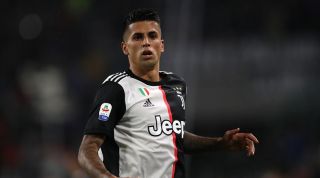 Juventus are prepared to sell the right-back as they attempt to raise funds for the acquisition of Ajax defender Matthijs de Ligt.

City have long been favourites to land the Portugal international, who helped his country win the Nations League last month.

However, the Premier League champions have so far failed to meet Juventus's asking price of £54m.

City are trying to reduce that figure by persuading the Bianconeri to accept Danilo as a makeweight.

And Bayern are monitoring the situation closely as they weigh up an offer for the 25-year-old.