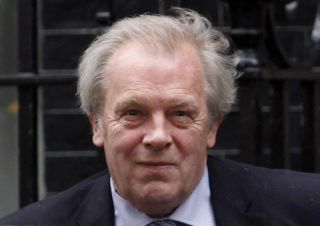 Johnson was sentenced to six years in jail on Thursday at Bradford Crown Court after being found guilty of sexual activity with a 15-year-old girl. He has lodged an appeal against the conviction.

The 28-year-old had pleaded guilty to a lesser charge of sexual activity and one of grooming on the opening day of his trial on February 10.

Johnson had his contract with Sunderland terminated after his guilty plea, and Taylor feels the former England international is not likely to be seen again on a football field.

"I feel that prospect is, to say the least, very remote, if at all," he said during an interview with BBC Radio 5live.

Taylor also revealed he was not surprised by the length of Johnson's sentence.

"It's not unexpected. The judge had said it was a very serious issue and he would be away for quite some time," he said.

"Six years is not unexpected. Our thoughts are very much with the victim in this matter."