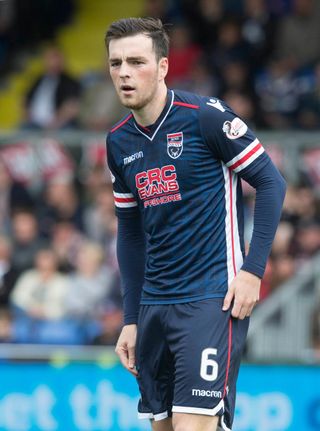 Sean Kelly has become the seventh member of Ross County’s Ladbrokes Championship-winning squad to recommit ahead of their top-flight return.

The former St Mirren and AFC Wimbledon defender, 25, has penned a fresh one-year contract with the Staggies.

Kelly joined County in June 2017 and returned from a spell out injured to help the club clinch the Championship title.

He said: “I’m happy to have signed on at the club for another year. Last season built up a lot of momentum that we’re looking to take into the Ladbrokes Premiership.”