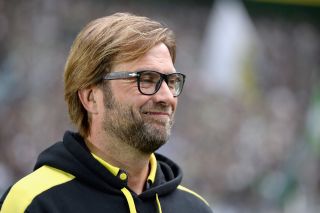 Dortmund also reached the UEFA Champions league final last term, but they were ultimately beaten by Bayern Munich, who also took the Bundesliga crown back with a crushing 25-point margin.

Klopp recently revealed he rejected the advances of Chelsea and Manchester City in the close-season and has further affirmed his commitment to Dortmund with the new deal.