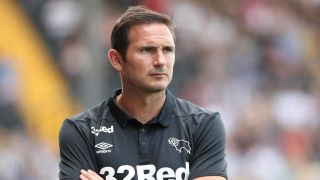 The highly-rated young duo will both spend the season at Pride Park under the guidance of the former Blues favourite.

Lampard's first Championship fixture as Rams boss is away to Reading on August 3 ahead of a home outing against Leeds United eight days later.