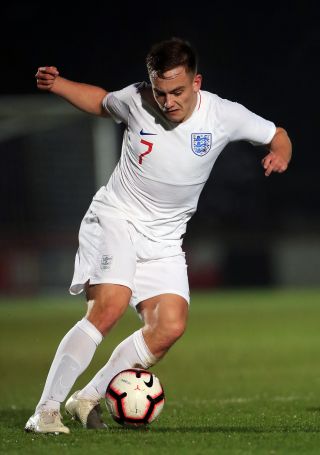 Luke Bolton is in contention for his Dundee United debut in their Scottish Premiership return against St Johnstone.

The Manchester City winger joined the club on loan in midweek.

Skipper Mark Reynolds has brushed off a knock to hand Micky Mellon a fully fit squad for his first game in charge.

Conway joins Shaun Rooney, Isaac Olaofe and Danny McNamara as new faces at McDiarmid Park and will go straight into boss Callum Davidson’s squad for the trip to Tannadice.