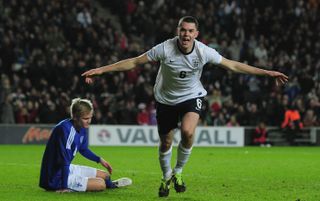 The 21-year-old centre-half, who has yet to represent Fulham's first team, made 28 appearances in all competitions for Birmingham after joining the Championship club on a temporary deal in August.