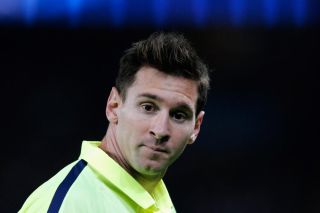 A Spanish judge threw out a prosecution recommendation to clear Messi, on the basis he was not directly involved in the alleged fraud - which has reportedly seen the authorities short over €4 million.

The case is regarding the activities of Messi's father Jorge Horacio Messi, who represents his son, and use of the Argentina captain's image for financial benefit.

While the four-time Ballon d'Or winner claimed he was unaware of any wrongdoing, the judge said Messi still had a responsibility to be aware of his agent's activity.

"In this type of crime, it is not necessary for someone to have complete knowledge of all the accounting and business operations nor the exact quantity, rather it is sufficient to be aware of the designs to commit fraud and consent to them," the judge's statement read.