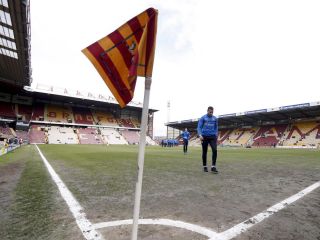 Mottley-Henry, 22, made just one senior appearance for Barnsley after signing from Bradford in 2017.

Bradford said on their official website.”The winger – who began his career with the Bantams, having graduated from the club’s youth academy – returns to the Utilita Energy Stadium on a permanent deal until the end of the season.”

Mottley-Henry, who had loan spells at Tranmere and Harrogate during his spell at Barnsley, will go straight into contention for Bradford’s Sky Bet League Two game at Oldham on Saturday.