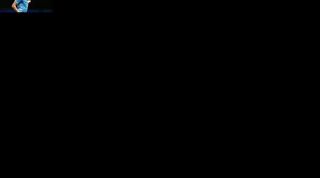 The Spain striker has moved back to La Liga for the 2014-15 season, with a clause making the deal full-time at the end of the campaign.

Negredo is still recovering from the broken metatarsal he suffered in July and was tipped to miss out on a place in City's UEFA Champions League squad due to restrictions imposed under Financial Fair Play regulations limiting them to 16 non-homegrown players in 21-man group.

The 29-year-old joined the Premier League side from Sevilla in July 2013 and hit the ground running, scoring 23 times in all competitions by late January.

A shoulder injury hampered his progress, though, and he endured a 16-game goal drought to conclude the season as City collected the League Cup and Premier League title.

Negredo's under-par second half of the campaign cost him a place in Spain's World Cup squad and he will now try to rediscover his best form under the tutelage of Nuno Espirito Santo, with the forward also widely reported to have failed to settle in England.