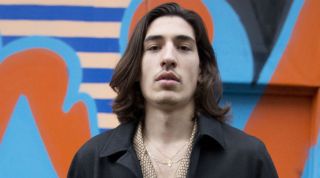 The 22-year-old, who started his football journey at Barcelona's La Masia academy, will become the first Arsenal player to speak at the Union - and be followed by Mesut Ozil a fortnight later.

Bellerin will be addressing the audience on what it takes to become an elite athlete.

Arsenal's right-wing-back, who holds a degree in marketing, showed his philanthropic side recently after donating £50 for every appearance he made at the U21 European Championship to victims of the Grenfell Tower fire.

Perhaps the Spain international will answer some of life's big questions, like how to fit Alexandre Lacazette and Pierre-Emerick Aubameyang into the same team.