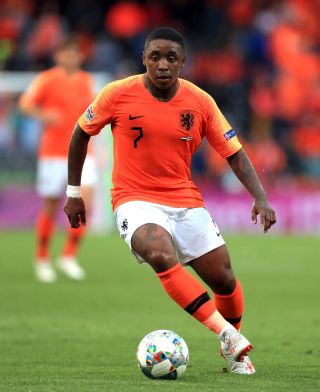 Tottenham could hand a debut to Steven Bergwijn in Sunday’s clash with Manchester City.

Bergwijn joined from PSV for £25million in the week and will be involved straight away.

The Frenchman returned to action after almost five months out with a knee injury at Sheffield United on January 21 but he has not been risked in the last two matches as his return is carefully managed.

Ederson will return in goal after sitting out cup matches against Fulham and Manchester United. Winger Leroy Sane (knee) is the only major absentee but he could be back in action in the coming weeks.