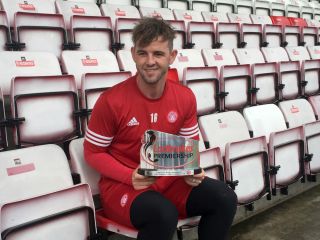 David Templeton will go straight into the Hamilton squad for Sunday’s meeting with Celtic after clinching his Accies return from Burton.

Winger Mikey Johnston drops out for Celtic after suffering a knee injury against St Johnstone while defender Jozo Simunovic is likely to be rested after playing through his knee problem for four matches in a row.

New signing Ismaila Soro is unlikely to feature while Mohamed Elyounoussi is back in training but not ready for a comeback.