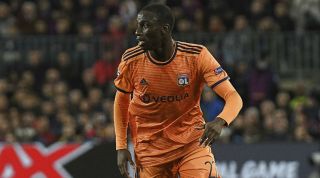 Lyon are willing to let Mendy go this summer, but only if they recieve at least €55 million, according to L'Equipe.

Real Madrid are reportedly very keen on the 23-year-old and the player is thought to be equally interested in Los Blancos.

It was previously reported that Zinedine Zidane had a conversation with Mendy, outlining the plan for his progression as a player.

Mendy would be taking over from the 31-year-old Marcelo at left-back.

There are other clubs interested in Mendy, but Madrid seem most likely to cough up Lyon's valuation.