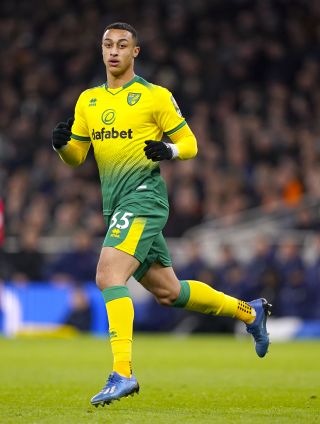 Jayson Molumby and Adam Idah have been handed first senior call-ups for the Republic of Ireland’s Nations League clashes with Bulgaria and Finland next month.

Tottenham’s Troy Parrott, another teenager who will spend the new season on loan at Millwall, has also been called up.

The three were members of Kenny’s under-21s team – Molumby was his captain – and have followed him in the wake of his elevation to succeed Mick McCarthy in the senior set-up.

There are returns to the 23-man party for James McCarthy, Harry Arter, Shane Long and Darragh Lenihan, while Sheffield United striker David McGoldrick will be added for the Finland game as he continues to work his way back from a foot injury.

Crystal Palace midfielder McCarthy has not played for his country since a 3-1 World Cup qualifier victory in Moldova in October 2016 with injuries having severely limited him in recent seasons, while Arter, Long and Lenihan have been selected sporadically.

There is no place for veteran Fleetwood midfielder Glenn Whelan, while Newcastle defender Ciaran Clark, who suffered a serious ankle injury in February, and Preston striker Sean Maguire are also missing.

Ireland face the Bulgarians in Sofia on Thursday September 3 before entertaining Finlans at the Aviva Stadium three days later, both behind closed doors, and the games will allow Kenny to prepare of October’s Euro 2020 play-off tie in Slovakia.