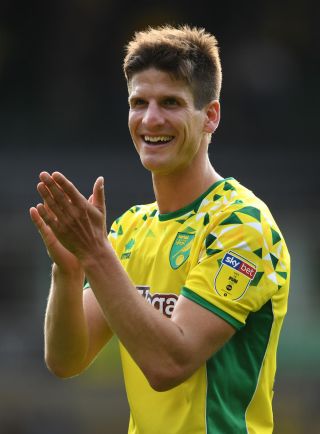 The Switzerland international’s deal was due to expire next month but he will now stay at Carrow Road until 2022.

He played 31 times for the Canaries as they won the Sky Bet Championship to return to the Premier League after a three-year absence.

Klose has made 118 appearances since joining Norwich in 2016.

He told the club’s official site: “I’m delighted we are playing in the Premier League next year and that was one of the reasons why I’ve chosen to stay in Norwich.

“I love it here and I really feel at home. It’s the first time in my career I can say that, that I feel at home somewhere else other than back in Switzerland. That was another reason why I wanted to stay.

“It’s fantastic the club has given me this opportunity to sign the new contract and stay for another three years.

“I know that I’m one of the oldest now and I want to be a good leader on and off the pitch to help develop the younger lads as well as win games.”