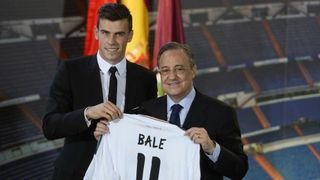 La Liga has extended its transfer deadline by 24 hours, giving the likes of Real Madrid and Barcelona extra time to complete any late business.

The original deadline in Spain was 23.59 local time on January 31, but a statement released by the league on Monday confirmed the change.

"La Liga reports on the change in the closing date of the second registration period of players for the 2015/2016," the statement read.

"The application for licenses of players for the Liga BBVA and Liga Adelante will end next Monday, February 1 at 23:59, thus coinciding with the time limit set in most European professional leagues."

La Liga's date now matches that of the Premier League, Serie A and Ligue 1, while Bundesliga clubs can conduct business until February 2.