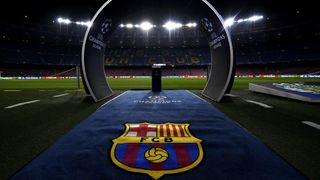 Barcelona announced a record income for the club with the board of directors closing the accounts corresponding to the 2017-18 season at €914million.

The historic figures resulted in an operating profit of €32m and a net profit of €13m.

The figures are in line with the Catalan side's strategic plan of reaching €1billion of income in 2021.

The club will present additional detail of the year-end figures, as well as the new budget, before the next general meeting.

The board of directors also expressed their congratulations to Samuel Umtiti and Ousmane Dembele for their achievements with 2018 World Cup winners France.