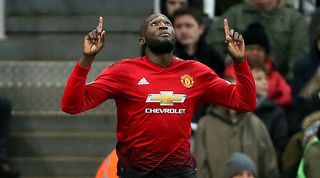 United have told the Serie A side that they will not entertain offers of less than £75m – the fee they paid Everton to bring Lukaku to Old Trafford in 2017.

The Nerazzurri initially proposed a two-year loan deal with an obligation to buy, but United were not interested.

According to The Sun, Antonio Conte’s side are ready to agree to United’s demands, but they are only able to pay £60m up front.

The remaining £15m would only become payable if Lukaku meets certain targets at San Siro.

The Belgium international is reportedly keen to move to Italy this summer, but it remains to be seen whether United will accept Inter’s offer.