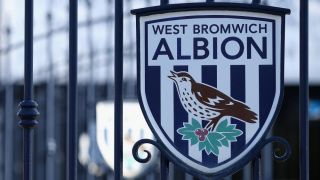 The 20-year-old has been offered the chance despite being best known for his freestyle tricks in videos.

His club, Lewes, are bottom of their Non League Premier division, but confirmed El-Mhanni's trial via Twitter.

"Best of luck to our young midfielder Yasin Ben El-Mhanni who starts his trial at @WBAFCofficial today," Lewes tweeted.

El-Mhanni is set to be on trial until Monday, when West Brom's under-21s take on Arsenal.