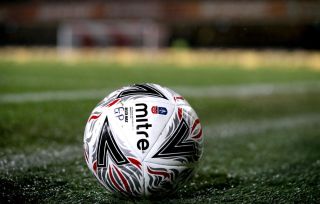 Benin joined Ghana on two points in Africa Cup of Nations Group F after playing out a goalless draw with Guinea-Bissau.

Benin had more of the possession and more shots in a game with few chances to speak of and only one shot on target.

Benin’s Steve Mounie had three chances in the first half, two of which missed the target while one was saved by the goalkeeper.

At the start of the second half, Frederic Mendy’s headed effort went just wide as Guinea-Bissau looked for their first goal of the tournament so far.

With Benin looking for a winner to move level on points with Cameroon in the group, Mounie had two missed headed chances.

Jorginho came close to putting Guinea-Bissau ahead in the final stages of the game but his left-footed effort went just wide of the goal.