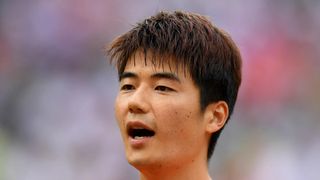 Newcastle United have announced the signing of Ki Sung-yueng on a two-year contract.

The South Korea international was a free agent after leaving Swansea City following their relegation from the Premier League.

Ki is Newcastle's second signing of the close-season, following goalkeeper Martin Dubravka to the club.

"I'm pleased to welcome Ki to the club," said manager Rafael Benitez. "He is a player with lots of Premier League and international experience and it was an easy decision to bring him here."

South Korea captain Ki previously played for Newcastle's north-east rivals Sunderland - now in League One - during a loan spell in the 2013-14 season.

"Everyone knows how big this club is so I'm really looking forward to playing with my team-mates and for the fans," said the 29-year-old.

Ki helped Korea to knock holders Germany out of the World Cup, but his side did not qualify from the group stages at Russia 2018.