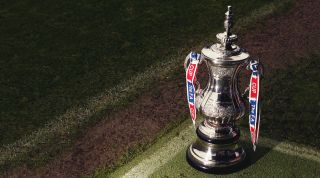 The FA Cup is the greatest cup competition on Earth. No other comes closest.

Not the League Cup, not the Coppa Italia or the Coppa Del Rey. There's just something special about the FA Cup - and it's quite possibly just the final was the only match that they used to broadcast in the olden days.

Today, two titans of the English game meet an empty Wembley Stadium to decide the 2020 winner of the competition. So we thought we'd rack our brains for all the facts, figures and whatnot about the Cup.