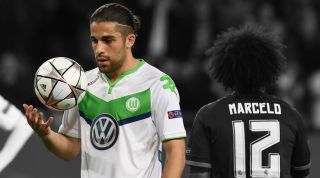 Liverpool will be aiming to get back into the Champions League in the 2016/17 campaign, with Jurgen Klopp ready to embark on his first full season at the Anfield helm.

Joel Matip, Loris Karius and Sadio Mane have already been snared this summer, but the German will have his eyes on more additions over the coming weeks.

We've helped the former Borussia Dortmund boss out (because we're just kind like that) by suggesting 11 potential acquisitions. Don't forget to have your say by voting for or against these potential signings...