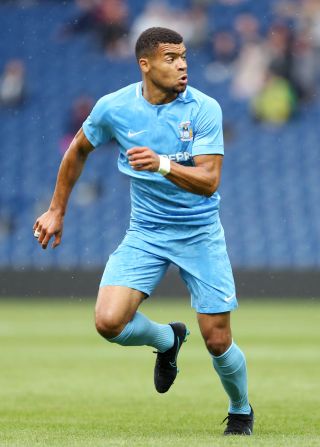 Coventry ran out comfortable 3-0 winners as they knocked Bristol Rovers out of the FA Cup to set up a fourth round home tie at St Andrews with landlords Birmingham.

Coventry took an early lead when Callum O’Hare threaded a beautifully weighted ball through the Rovers defence, allowing Maxime Biamou to race through and slot past Jordi Van Stappershoef.

But the second half saw Coventry make the most of their domination. O’hare was provider yet again after 51 minutes when another through ball played a team-mate one-on-one with the goalkeeper. This time it was Josh Pask the recipient, who calmly finished past Van Stappershoef, doubling the home side’s lead.

Coventry looked even better value for their lead moments later when Biamou scored his second.

A clever Sky Blues corner found Liam Walsh unmarked in the box, the midfielder drilling a ball across goal which was easily turned in by the lurking Biamou.