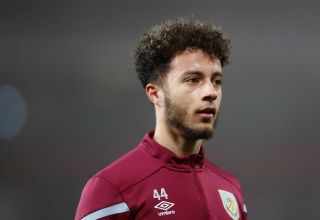 Burnley midfielder Mace Goodridge has signed a one-year extension to his contract through to 2021.

The 20-year-old, currently a regular for the Under-23s, has yet to make his senior bow for the Clarets, although was an unused substitute for the 5-0 Premier League defeat at Spurs in December and 2-0 win at Manchester United just over two weeks ago.

Goodridge told the club website: “Obviously, I have been in and around the first team a couple of times and that’s where I want to be.

“You can see how well the first-team lads have done, come through a tough patch against top teams recently and I want to be a part of that someday.”