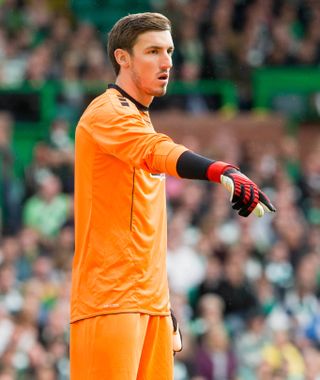 Vasilis Barkas goes straight into the Celtic squad for the Ladbrokes Premiership opener against Hamilton on Sunday.

The 26-year-old goalkeeper, who has been capped 10 times by Greece, joined the Scottish champions on a four-year deal from AEK Athens on Thursday and his fitness will be assessed by Neil Lennon.

Winger Mikey Johnston will have surgery on a calf problem which will keep him out for four to six weeks.

Hamilton have added Hakeem Odoffin to their squad after signing the defender from Livingston.

Club captain Brian Easton is out until October following ankle surgery and Will Collar until September with shin problems, while David Templeton is back training following a back problem but the game comes too soon.