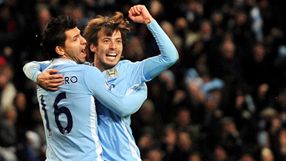 Van Persie, the Premier League's top scorer with 27 goals, is the bookmakers' favourite for the award which will be announced on Sunday.

There was no place on the shortlist for last year's winner Gareth Bale.