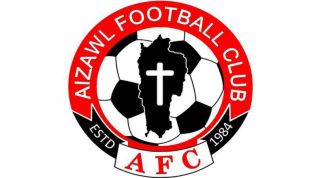 The All India Football Federation (AIFF) have introduced plans to have a brand new three-tier league system in place ahead of the 2017/18 season.

The top division will be the Indian Super League, but the federation do not plan to put Aizawl into the top tier – meaning the club will effectively be relegated.

The club released a (quickly escalating) statement via Twitter on Tuesday, in response to the plans. It read: “If no positive response is received from AIFF, the club will approach central sports minister, prime minister of India and also the president of the AFC.

“If these steps are failed [sic], the club will have no other choice but will resort to world-wide protests, sitting demonstration near AFC/FIFA offices, picketing of AIFF office, mass hunger strike/fast unto death protest.”

A senior AIFF official has said the Alzawl conundrum would be discussed at a meeting on Saturday.

“Aizawl’s win has put the federation in a tight spot," he told the Indian Express.

"Things should be clearer after Saturday’s meeting. Until then, it’s tough to speculate what will happen."