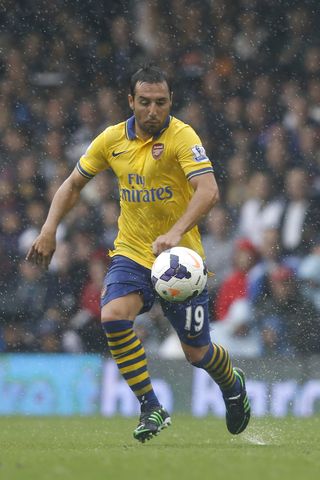 The Premier League's second weekend is all but over - save for the trifling matter of a certain high-profile game on Monday night.

But title clash or no, Bank Holiday weekend or no, Sunday night waits for no man(chesterunitedversuschelsea) - so while you're waiting for Moyes vs Mourinho & Co. we've got the statistical low-down on this weekend's nine other top-flight fixtures.