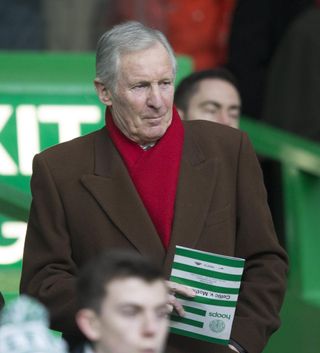 Billy McNeill’s family have moved to clear up rumours over the health of the former Celtic captain and manager.

The 79-year-old Lisbon Lions skipper is in hospital and his children have been upset by speculation.

In a statement on the Celtic website, they said: “Further to speculation circulating on social media we would like to confirm the following.

“As is widely known, our father, Billy, has been battling dementia for some time. He is currently in hospital receiving treatment for an illness.

“However, at no time have the family been called to his bedside and reports of his death are untrue.

“Whilst we appreciate the love and appreciation shown towards our father, the current rumours are upsetting to us as a family.

“We would appreciate if people would refrain from spreading such stories and respect our request for privacy in this matter.”