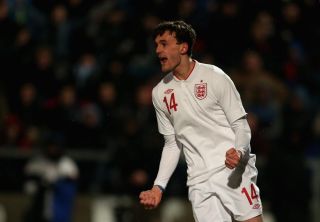 Robinson, 20, was signed for an undisclosed fee and will spend the 2014-15 campaign on loan in the Championship at the John Smith's Stadium.

QPR manager Harry Redknapp revealed that the England Under-21 international was signed with an eye on the future.

"Jack is one for the future. He's a good young player," Redknapp told the club's website.

"He'll continue his development at Huddersfield this season in the Championship, where I'm sure he'll do well."

Robinson has spent time on loan at Blackpool and Wolves in the past two seasons.