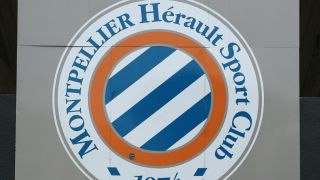 Michel Der Zakarian has been appointed head coach of Montpellier, the Ligue 1 side confirmed.

Der Zakarian arrives from Ligue 2 outfit Reims as a replacement for Jean-Louis Gasset.

Former Paris Saint-Germain assistant Gasset spent half a season in charge, overseeing a 15th-place finish as Monaco won the title.

The Armenian boss is coming off a season at Reims, who were seventh following the 2016-17 campaign in France's second division.

He previously coached Nantes – in two spells – and Clermont.