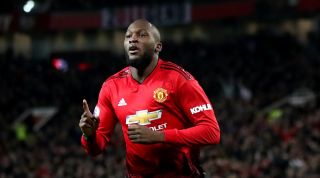 The Nerazzurri had a previous offer of £54m rejected by United, who are holding out for at least £79m.

A proposed swap deal with Juventus which involved Paulo Dybala being offered in the opposite direction collapsed at the weekend, with United unwilling to meet the Argentine's wage demands.

That has cast doubt on Lukaku's future, but Inter have not yet given up hope of acquiring one of Antonio Conte's leading targets.

However, it is thought that the anticipated bid again falls short of United's valuation.

Lukaku, who moved to Old Trafford for £75m in 2016, scored 15 goals in all competitions last term.