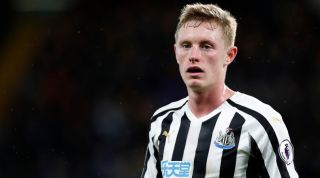 The 21-year-old has been a midfield target for Ole Gunnar Solskjaer this summer as the Norwegian looks to rejuvenate his squad.

However, he was left stunned by the enormous demands of the St. James’ Park club, which have been set despite the player making just nine Premier League appearances to date.

The Red Devils value the midfielder at around £18-20 million, leaving a huge distance between the two parties.

Longstaff is understood to be keen on a move to Old Trafford but Newcastle’s demands mean Solskjaer’s side may now have to focus on other targets.