FRISCO, Texas — There hasn't been much that FC Dallas coach Oscar Pareja hasn't been able to do in his two years in charge of the club.

Pareja's style of play and eye for talents in both the FC Dallas academy and abroad have meshed together and resulted in a turnaround. Dallas finished atop the Western Conference last season and lost to eventual champion Portland in the conference final.

So far, the Colombian coach has failed to do two things: win a trophy and stop the progression of time. This year he's targeting the former.

But even the persistent progression of time isn't that much of an impediment to the man Dallas supporters call Papi.

His young team might be even younger this season. Dallas swapped a veteran for another veteran, moving central forward Blas Perez to the Vancouver Whitecaps after four seasons in North Texas in exchange for Mauro Rosales. And Pareja traded for veteran Honduran defender Maynor Figueroa. But he also brought in 20-year-old Carlos Gruezo, who went to the World Cup with Ecuador in 2014, and moved to get the first pick in the re-entry draft to land 25-year-old forward Maximiliano Urruti.

"We brought a lot of youth, and that goes with the way we want to build this culture here and the club. Dedicating time to development is our mode," Pareja said.

With time continuing to roll on, Dallas' focus on turning local standouts into their own MLS stars has paid off so far. The club is far from done, continuing to invest in the academy in a region that has produced a heap of soccer talent throughout the years. That growth is nearly as important to Pareja as the success of the first team.

"Keep making this club bigger," Pareja said when asked about his personal goals for the year. "And also to grow our model, our idea which is tie our program to the academy more and more, seeing youngsters go in the league. Win games knowing how and understanding the form we do it, the way we do it, and at the end of the day win the cup. That’s what we need. That’s high expectations, and it will make us work hard and compete for sure.

Of course, some designated players from abroad will help with that goal. Gruezo should make the midfield more fluid and help transition from defense to attack more quickly. Fabian Castillo, himself just 23 years old, returns for his sixth season after rumblings this offseason that he was bound for Liga MX or Europe. His chemistry with Argentine playmaker Mauro Diaz has continued to grow. Injuries have dogged Diaz, but when he's on the field he too is one of the league's most dangerous players.

The mix has made Dallas an attractive landing spot for veterans young and old alike, something that wasn't really the case for the club before Pareja's arrival.

"The team is doing well the last couple of years," Rosales said. "It’s a successful team, so I want to be part of them. Thanks to the confidence that the coaches and the organization gave to me. This opportunity will be perfect, and I’m really happy."

All this has a team that made the Western Conference final last season chomping at the bit for more, but that won't happen if the club forgets its past.

"I think we all have to know where we are, how we achieved the things last year, how we got here," Pareja said.

Pareja won't let them forget it. He can't stop time, but he can be the man to deliver Dallas its first-ever MLS Cup. 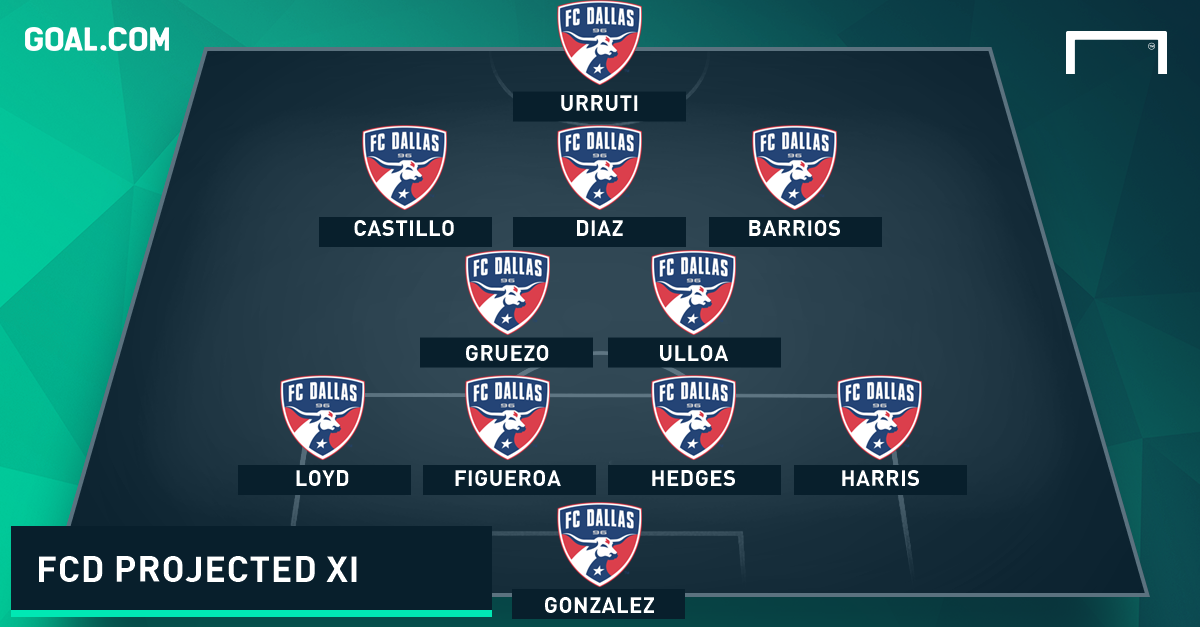 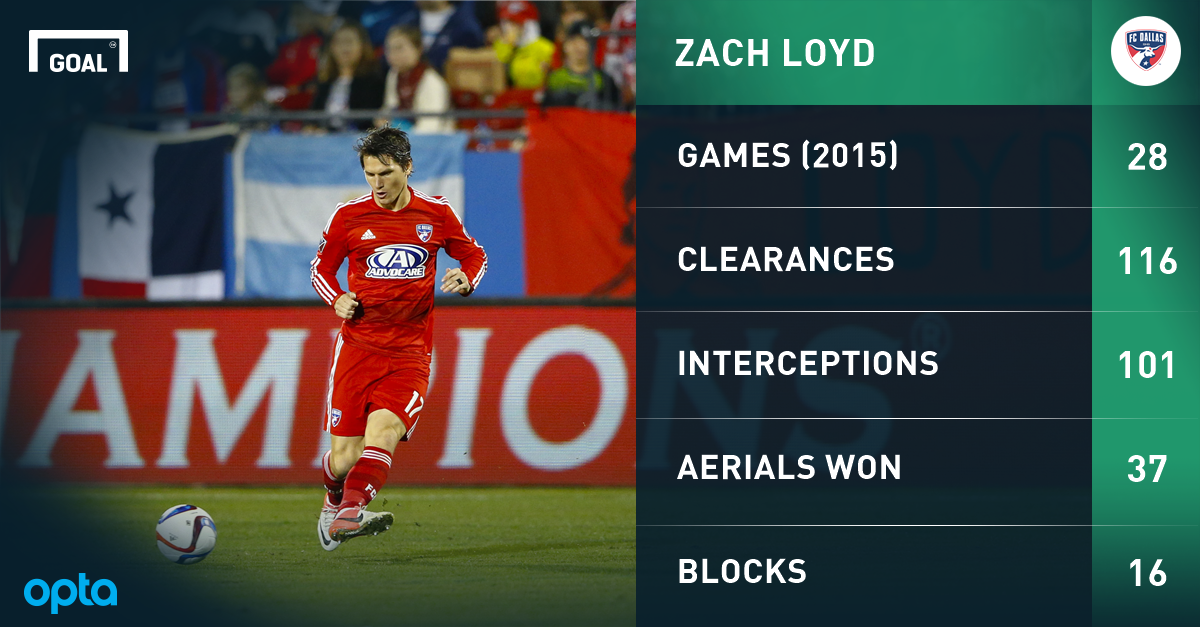 PLAYER TO WATCH: Zach Loyd. After several years playing in the middle of FC Dallas' defense, the Oklahoma native looks set to shift back out to the outside. Dallas picked up former Honduras international Maynor Figueroa in the offseason, and he looks set to partner with captain Matt Hedges. That means Loyd, who is on the shorter side for a center back but says he prefers playing in the middle, will likely start the season at left back. There are options if he falters, with Moises Hernandez and Kellyn Acosta both having international experience at left back, but Pareja would love to see the veteran excel in the role and free up those players to progress elsewhere.

"It shows he has a lot of confidence and trust in us to be able to put us in positions that we’re not necessarily comfortable in, but he knows that when he puts us there he has the confidence that we’ll be able to get the job done," Loyd said of Pareja's habit of getting versatile players and asking them to fill different roles.

FC Dallas didn't go out and buy the No. 9 that seemed to be the biggest hole in the team during the offseason. The team still seems unlikely to have trouble scoring goals, but the depth will be tested with a CONCACAF Champions League run beginning in August and the team's history of going all out to win the U.S. Open Cup that carries the name of beloved late owner Lamar Hunt.

Pareja and technical director Fernando Clavijo have put together a team that would make Hunt proud. If the key contributors stay healthy and Gruezo is as influential as he was with Barcelona (the Ecuadorian one), this team could break its 18-year trophy drought.

The week in FC Dallas: A much-needed six points

Ryan Hedges hoping to cut Dumbarton down to size

Eddie Howe vows to drag Bournemouth away from trouble

Ryan Hedges hoping to cut Dumbarton down to size

Eddie Howe vows to drag Bournemouth away from trouble