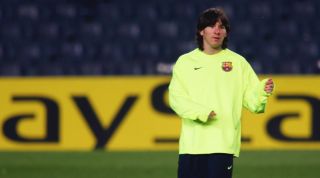 In 2010, the Ballon d'Or went to Lionel Messi. Barcelona made it a clean sweep with midfield duo Xavi and Andres Iniesta picking up the second and third spots on the podium respectively.

It was a big moment in Barcelona's history, but it also signalled a first. La Masia - Barcelona's famed footballing finishing school - became the first academy to have produced all three of the d'Or's top players.

Since then, La Masia grads have found it a little more difficult to push into the first team - especially given the nine-figure sums that Barca spend on players these days.

So considering all the talent throughout Europe, who are La Masia's most successful alumni? There are some names here that may surprise you...