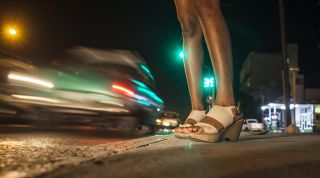 Despite finishing bottom of the table in qualifying, Venezuela finished on a high as they beat Paraguay 1-0 away from home.

The big story, however, came after the game in an interview with Venezuelan boss Dudamel.

The coach praised his side's commitment and professionalism in the face of off-field 'temptations' when, the night before the game, it was reported that a number of prostitutes had been sent to the team hotel.

"There were several women's visits last night (Monday) at the hotel, but football players have evolved," Dudamel opined. "We weren't surprised by these female visits.

"I don't know who sent them. These are old strategies."

Fortunately for Venezuela, they didn't need to score the night before to find the back of the net.

Russian commentator walks out on air after controversial refereeing decision