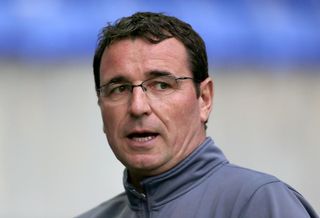 Bradford have sacked manager Gary Bowyer after just 11 months in the job.

Bradford are currently eighth in Sky Bet League Two, one point from the play-off places, but have gone seven games without a win.

“I would like to thank Gary for his efforts over the past year,” Bradford interim chief executive Julian Rhodes told the official club website.

“He came to the club at a difficult time and inherited a team heading for relegation, which we were unable to avoid.

“Gary built a squad over the summer that has proven it is capable of competing at the right end of Sky Bet League Two.

“However, over the course of the last few months, results have undoubtedly declined.”

The Bantams have not won since New Year’s Day and Bowyer’s fate was sealed by the 3-0 defeat at Oldham on Saturday.

Rhodes said: “In view of recent events, we felt a change was necessary in order to compete for a play-off place.

“We would like to take this opportunity to wish Gary the very best for the future.”