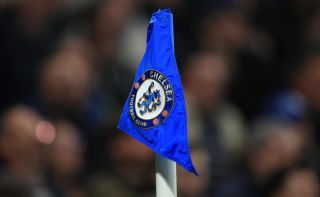 Chelsea have alleged that a “large group” of Manchester United fans made homophobic chants at Monday’s game between the clubs at Stamford Bridge.

A number of fans were prevented from entering the ground ahead of the Premier League clash and others were ejected during United’s 2-0 win, according to Chelsea.

A statement on the club’s website read: “At last night’s match a large group of Manchester United supporters made unacceptable homophobic chants.

“A number of these away supporters were prevented from entering the stadium and others were ejected during the game.

“This behaviour will not be tolerated at Chelsea Football Club.

“Those supporters will be banned from attending matches at Stamford Bridge in future, and in cooperation with Manchester United we have passed the details of those supporters to them so they can take appropriate action.

“Chelsea Football Club is a diverse and inclusive club and will always take firm action against all forms of discriminatory behaviour.”

The PA news agency has approached Manchester United for comment.