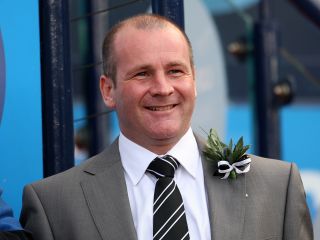 The 51-year-old managed the Paisley club between 2003 and 2010, winning the First Division and Challenge Cup in 2005 and leading the Buddies to the League Cup Final in 2010.

In 2018, MacPherson returned to Saints following the appointment of Oran Kearney as manager to take on the newly-created technical director role.

St Mirren chief executive, Tony Fitzpatrick told the club’s official website: “On behalf of St Mirren Football Club I would like to thank Gus for his service and all the hard work he put in during his time at the club.

“Everyone at St Mirren would like to wish Gus all the best in his future endeavours.”