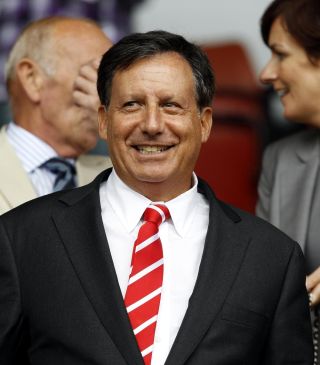 Liverpool chairman Tom Werner insists the club will only get stronger with more backing from owners Fenway Sports Group after narrowly missing out on a first title in 29 years.

A thrilling Premier League race saw Jurgen Klopp’s side edged out by just a point by defending champions Manchester City.

But the manager has been keen to point out this is only the beginning and Werner, a key figure in the ownership group, agrees with him on that.

“We’re only going to get stronger. Ninety-seven points, it’s a remarkable year,” he said.

“It was a magical season. Obviously we’re disappointed that we didn’t win the league but it was a remarkable season and the squad is exciting.

“I think that we’ve made a lot of friends around the world and I think we’ve done well by our supporters.

“I can’t say enough about Jurgen and all the talent on the field.”