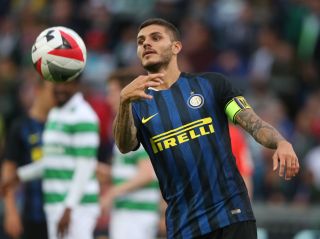 The Argentina international was on loan at the Ligue 1 club during the 2019-20 campaign before the French season was curtailed due to the coronavirus pandemic, which resulted in PSG claiming their ninth league title.

Icardi has now signed a four-year contract to remain in the French capital on a permanent basis after scoring 20 goals and registering four assists in 31 appearances for the club.

Both teams confirmed the transfer, with Inter saying in a statement: “The club thanks the player for the six seasons he spent with us and wishes him the best for his future professional career.”