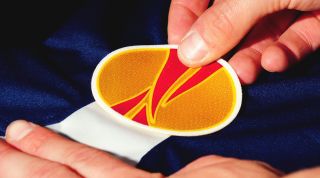 Five minutes on the clock, 28 clubs to guess - we've listed the last season they qualified for Europe.

NOW TRY Quiz! Can you name the holders of these 50 Premier League records?

Some fans are waking up this morning, thrilled with the prospect of another European campaign ahead of them next season.

Others, however, are less than excited about having dropped from the Champions League into the Europa League over the last few months of the season.

One day, we'll probably all watch the European Super League. But until then, the closest we'll come to seeing our cousins on the continent is by finishing in 7th or above - or winning a domestic cup, of course.

Today, we're looking back at a 28-year history of English sides taking trips abroad. Can you remember who's made the Champions League or Europa League/UEFA Cup since the Premier League began?