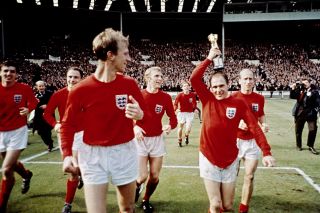 You have eight minutes to guess the winner from the last 84 tournaments.

On this day in 1904, the Federation Internationale de Football Association was founded: the governing body that has come to rule over us.

Our footballing overlords have been responsible for a plethora of football tournaments over the years - do you remember which competitions have been won by which teams?

We've listed out the big ones - no, we've not included futsal or esports - and all we want you to do is name them.

You've got a mixture here of clubs and nations - good luck!